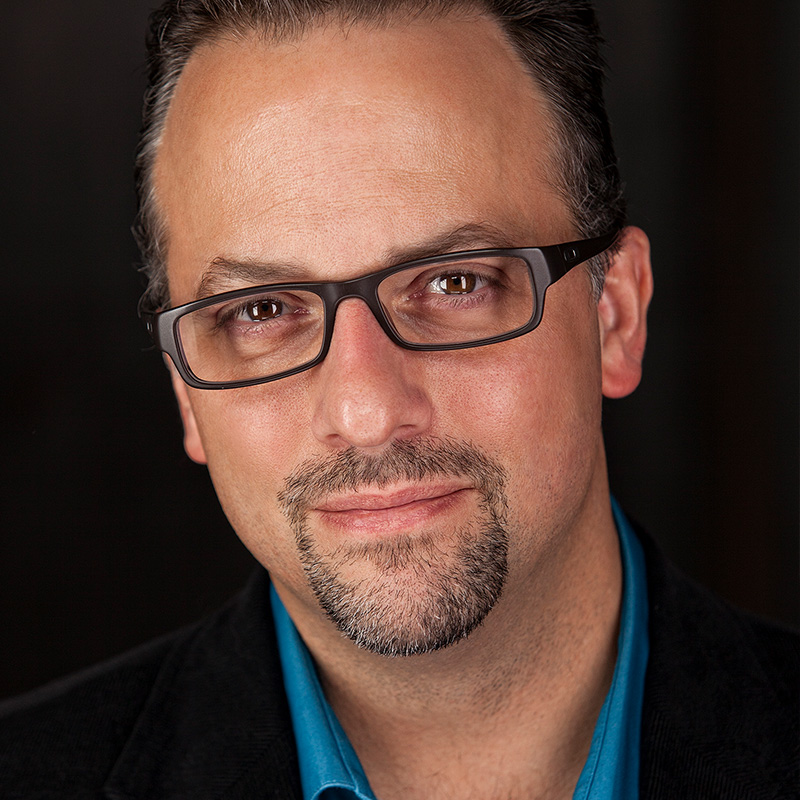 Seth Andrews, a video producer and former Christian broadcaster, now hosts TheThinkingAtheist, one of the most popular online atheist communities in the world…a site which encourages all to reject faith, pursue reason, explore doubt, and to “start thinking.”

Seth chronicled his transition out of Christian fundamentalism in his 2012 autobiography, “Deconverted: a Journey from Religion to Reason,” and his second book “Sacred Cows” further explores, with a healthy dose of humor, curious (and often alarming) religious traditions around the world.

Seth’s weekly BlogTalkRadio podcast is a top-rated show that has been downloaded over 40 million times worldwide. He has spoken at over 100 freethought events across the United States, Canada and Australia.

With a mix of humor and heart, Seth uses his abilities as a communicator and storyteller to inform, entertain and encourage the pursuit of a personal relationship with reality.

Your ticket for the: Seth Andrews