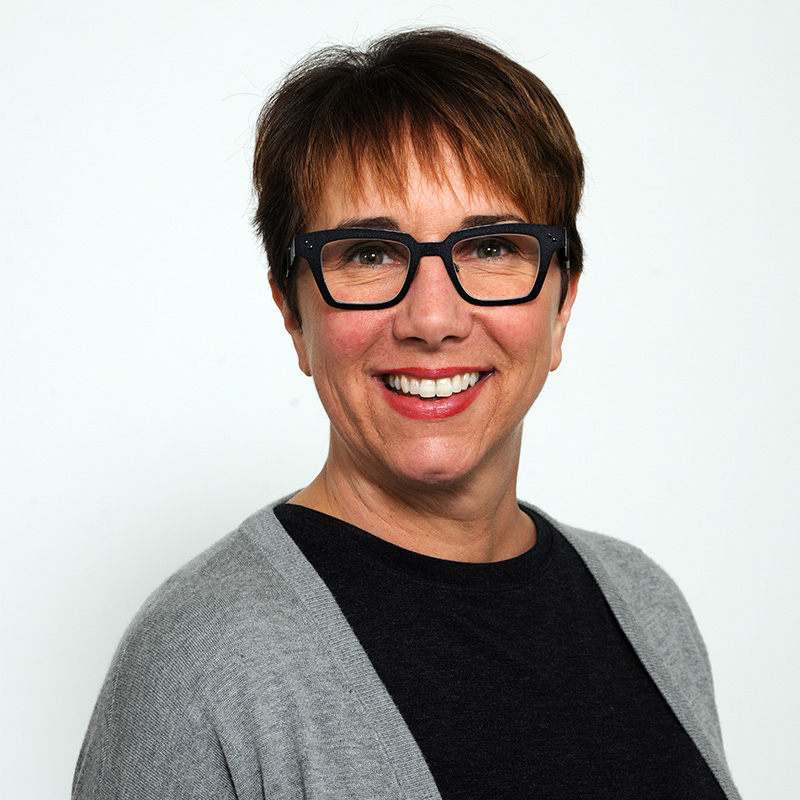 Susan Trollinger is the co-author of Righting America at the Creation Museum (2016, Johns Hopkins University Press), which was selected as a Times Higher Education (UK) Book of the Week.

In connection with the book, she and her husband William, her co-author, have been interviewed by the New York Times, Religion News Service (the interview appeared in the Washington Post), GQ, and Religion and Politics. Their current work includes ongoing research on creationism, the Creation Museum, the Ark Encounter theme park, and the Christian Right. They are currently working on a book about the failure of 20th/21st century evangelicalism. They blog at rightingamerica.net.

Susan is professor of English at the University of Dayton where she teaches courses on rhetoric and writing. Her research interests include tourism and the visual rhetoric of religion. Her book Selling the Amish: The Tourism of Nostalgia was published by Johns Hopkins University Press in 2012. She received the 2016 Faculty Excellence Award for Research from the Southwestern Ohio Council for Higher Education.

Susan and William are both members of an interdisciplinary team at the University of Dayton that teaches a year-long course on the development of the West in a global context.

Your ticket for the: Susan Trollinger