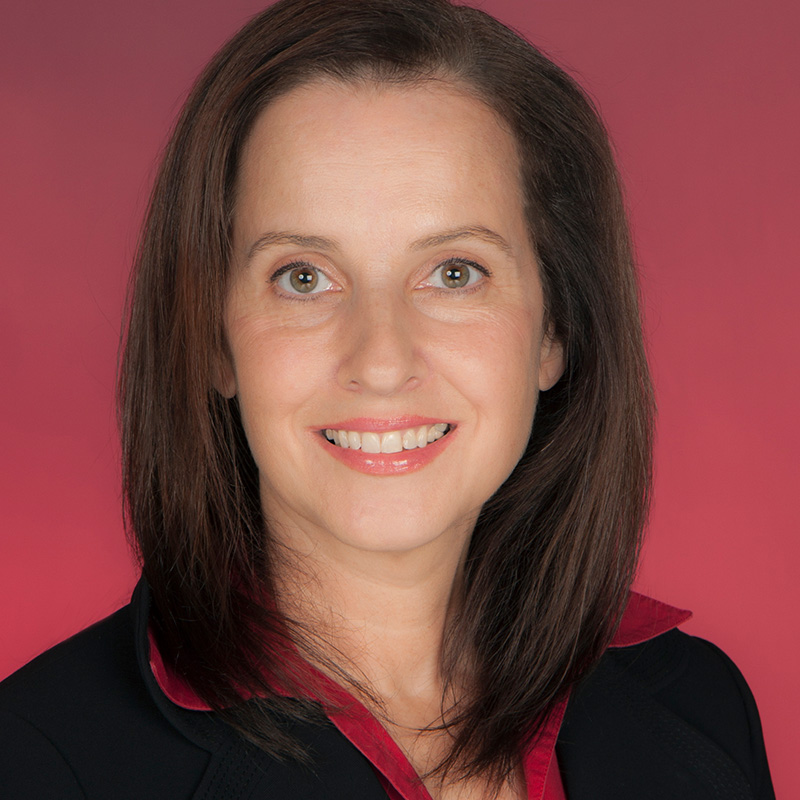 Susana Martinez-Conde is a Professor of Ophthalmology, Neurology, Physiology and Pharmacology at the State University of New York, where she studies perceptual and cognitive neuroscience.

Susana is Director of the Laboratory of Integrative Neuroscience at SUNY Downstate Medical Center. She received a B.S. in Experimental Psychology from Universidad Complutense de Madrid and a Ph.D. in Medicine and Surgery from the Universidade de Santiago de Compostela in Spain. She was a postdoctoral fellow with the Nobel Laureate David Hubel at Harvard Medical School, and then an Instructor in Neurobiology, also at Harvard. She directed laboratories at University College London and the Barrow Neurological Institute from 2001 to 2014, before assuming her current professorship at SUNY DMC.

She is a frequent collaborator with her partner, Dr. Stephen Macknik. Their research and outreach activities have been written up in hundreds of media stories, including many that have appeared in The New York Times, The Wall Street Journal, The Chicago Tribune, The Boston Globe, National Public Radio, Der Spiegel, New Scientist and Wired magazine. Their TV and radio appearances include the Discovery Channel’s Head Games and Daily Planet shows, NOVA: ScienceNow, CBS Sunday Morning, National Geographic’s StarTalk, NPR’s Science Friday, and PRI’s The World.

Susana and Stephen are founding board members of the Neural Correlate Society, and Susana serves as its President. The NCS hosts the annual Best Illusion of the Year Contest, currently in its 13th edition. Their upcoming book, Champions of Illusion: The Science Behind Mind-Boggling Images And Mystifying Brain Puzzles (Scientific American/FSG, 2017) features dozens of illusions selected from the Contest’s winners and finalists, and their scientific underpinnings.

Both have received Empire Innovator Scholar Awards from the State of New York. Susana’s distinctions also include the Eyetrack Award for her research on Parkinsonian patients, and the 100 Spaniards Prize. She is the 2014 recipient of the Science Educator Award, given by the international Society for Neuroscience to an outstanding neuroscientist who has made significant contributions to educating the public. Stephen received the Research Initiative Award from the American Epilepsy Society. They have each authored over 100 academic publications, which include contributions to Nature, Nature Neuroscience, Neuron, Nature Reviews Neuroscience, and the Proceedings of the National Academy of Science.

Their previous book, Sleights of Mind: What the Neuroscience of Magic Reveals About Our Everyday Deceptions (Holt, 2010), was an international bestseller: published in 21 languages, distributed worldwide, listed as one of the 36 Best Books of 2011 by The Evening Standard, London, and winner of the Prisma Prize to the best science book of the year.

Susana and Stephen serve on multiple editorial and advisory boards for conferences, foundations and other institutions. They are magician members of the Academy of Magical Arts (aka the Magic Castle of Hollywood), the UK’s Magic Circle, the Society of American Magicians, and the International Brotherhood of Magicians.

Susana and Stephen live in Brooklyn with their three children.

Your ticket for the: Susana Martinez-Conde