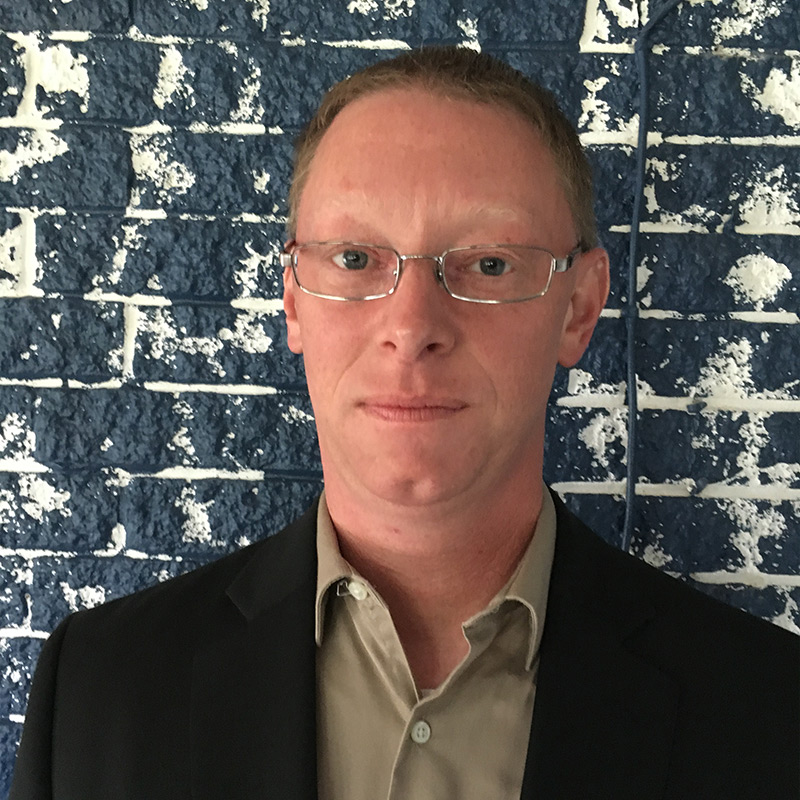 Tim was an environmental activist for 30 years and lobbyist for 25 of those years.  His interests changed when he became an atheist and he then became an atheist activist. Due to the recession he moved to Oklahoma from Ohio to continue his work as a paramedic. He then joined the Oklahoma Atheists (AOK) and became a board member.  Since then he has worked to improve the image of atheists in Oklahoma with community service actions as well as making atheism more accepted.  He also became a member of the Secular Coalition of America and lobbies for secular values nationally and statewide.  He is involved with Unchained at Last, womens’ rights and LGBTQ groups as well as working with school districts to maintain church state separation.

Your ticket for the: Tim Ward