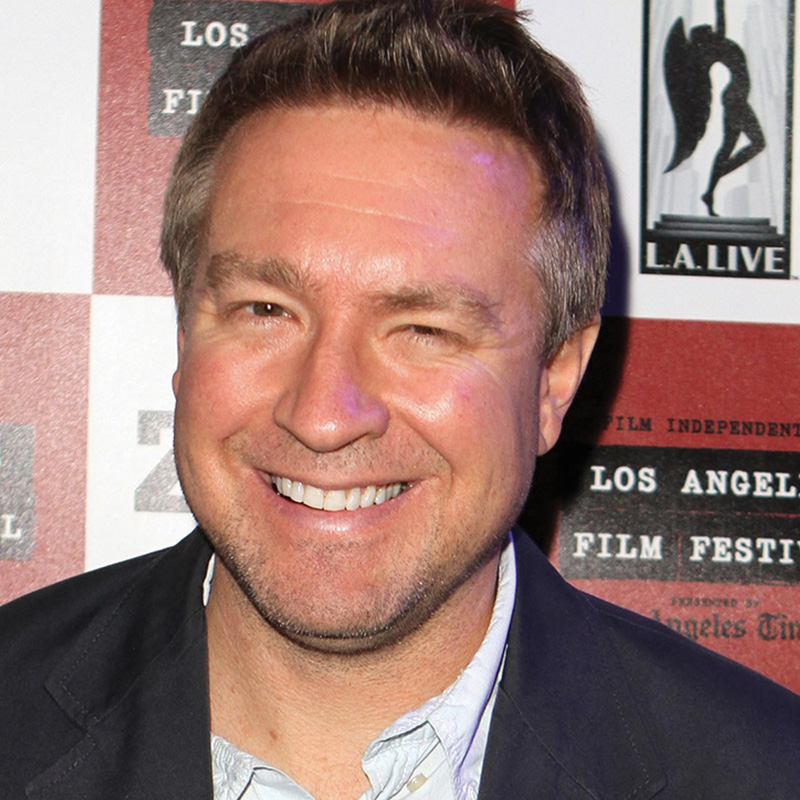 Tommy O’Haver is the writer, director, and executive producer of the Netflix Original Film The Most Hated Woman in America, a dramatized biopic about the life and death of Madalyn Murray O’Hair.

Tommy grew up in Indiana where he spent his early years making Super-8 films. After his first short, Catalina, played at the New York Film Festival, he went on to write and direct his first feature, Billy’s Hollywood Screen Kiss, which premiered and sold at Sundance. He went on to make two films for Miramax: Get Over It and Ella Enchanted. His latest feature, The Most Hated Woman in America, starring Melissa Leo and Josh Lucas, just debuted exclusively on Netflix.

O’Haver will speak on Saturday evening before a screening of The Most Hated Woman in America and will discuss the fictionalized portions of the film and the challenges presented when dramatizing the life of a historical figure. After the screening, he will take questions from attendees.

Your ticket for the: Tommy O’Haver