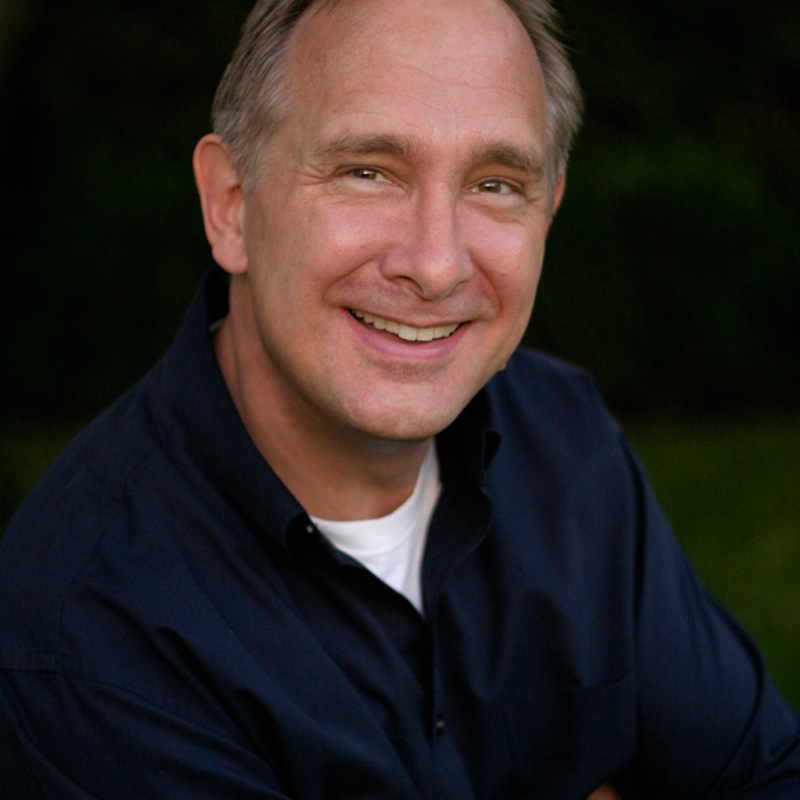 Trace is an actor, puppeteer, writer, and voice-over artist best know for his many contributions to the hit show Mystery Science Theater 3000. He was one of the shows original writers and performers playing the evil Dr. Clayton Forrester and the wisecracking Crow T. Robot.

In addition to a recurring role on Freaks and Geeks, he appeared ever so briefly on The West Wing and can be spotted reprising his role as Crow on an episode of Arrested Development.
Trace is the author of the book Silly Rhymes for Belligerent Children.

Your ticket for the: Trace Beaulieu