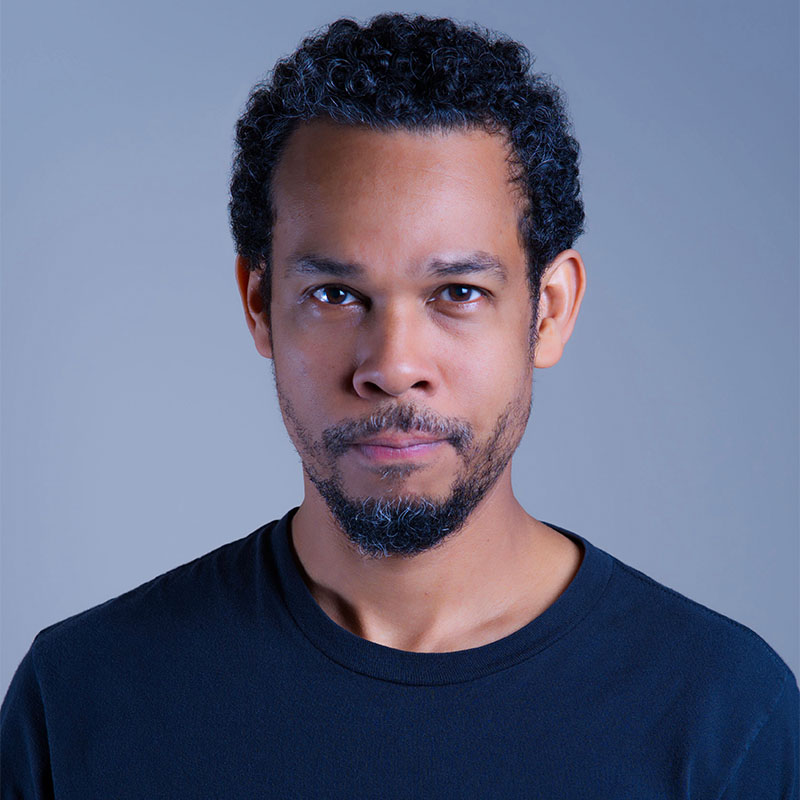 Wil Jeudy strives to make this world a better place.  Steeped in math and science since childhood, he began a career in healthcare in the late 1990s.  His interests in history and psychology and his observations of society gradually led him away from belief and led him inexorably toward atheism, secular humanism, and activism.  He began attending Houston Oasis (freethought group) in 2016 and eventually joined their board in late 2018 which is the same time that he became an assistant state director for American Atheists.  Since then he has formed a group called Secular Houston which aims to (unofficially) bind the local secular groups together as well as give local secular politics a voice.  Now, as state director, he will use that experience to increase the health of Texas secular groups, to encourage communication between the groups, and to give a political voice to secularism and atheism at both the state and local levels.  This world will never be perfect, but it can be better; secularism is the foundation for that.

Your ticket for the: Wil Jeudy