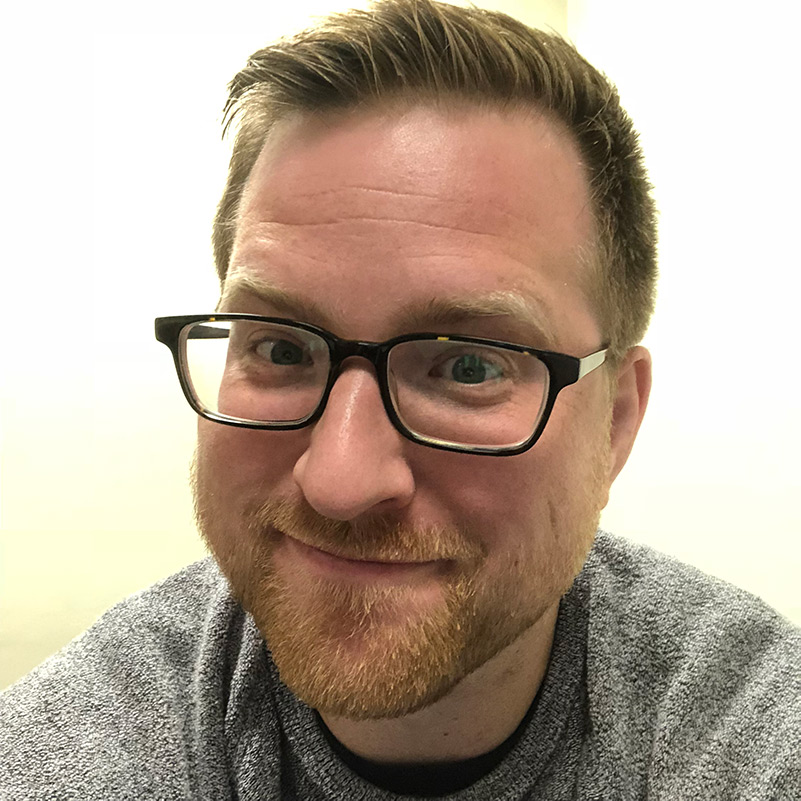 Zachary has been State Director for Massachusetts since 2008. As past President of the Boston Atheists community group, he helped that AA affiliated grow into the largest secular membership organization in New England. He is a founding member of the Boston Coalition for Reason, Sunday Assembly Boston, and Secular Coalition for Massachusetts, and is a Trustee of Sunday Assembly America. He serves the community regularly as a nontheist celebrant, a citizen lobbyist, and fundraiser for secular causes and organizations and progressive campaigns. He is editor of Secular Age, and the convener of the Boston Interpath Workgroup. As a writer, his essays, translations, poetry and fiction have appeared widely in US and international publications. Professionally, he is an administrator at Boston University, and publishing director of Pen & Anvil Press.

Your ticket for the: Zachary Bos