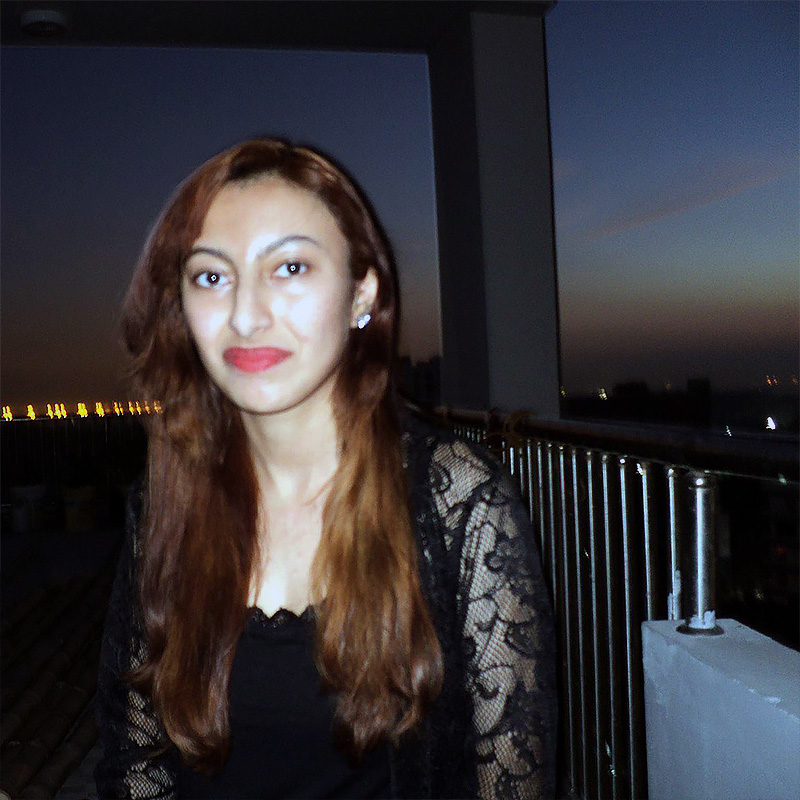 Zerin Firoze is an advocate for secularism in Bangladesh. She has fearlessly spoken out against extremism in spite of the threats against her life.

Despite the deadly attacks against secularists in Bangladesh, Zerin has used her real name and photos on social media while continuing to fight against Islamic extremism. In 2015 alone, six prominent atheist and secular bloggers were killed by armed gangs. Since the outbreak of violence, the government has done little to protect outspoken atheists, including the 84 Bangladeshis who appeared on a “hit list” published by the group “Defenders of Islam.”

In 2016, Zerin fled the violence and threats to her life in Bangladesh and is currently seeking asylum in the United States.

Your ticket for the: Zerin Firoze