With most Americans only leaving the house for only work and the essentials, American Atheists is proud to present an exciting new Summer Speaker Series to make your stay-at-home time more enjoyable.

Every Wednesday at 8:00 pm ET, you’ll have the chance to participate in a fascinating talk with experts in their fields — right from the comfort and safety of your home! Each episode will give the speaker the floor for 20 minutes, continue with a discussion between the presenter and an American Atheists representative, and conclude with a question and answer session, in which you, too, can submit your questions.

Find out all about our exciting line-up and register to take part:

The Founding Myth: Why Christian Nationalism is Un-American 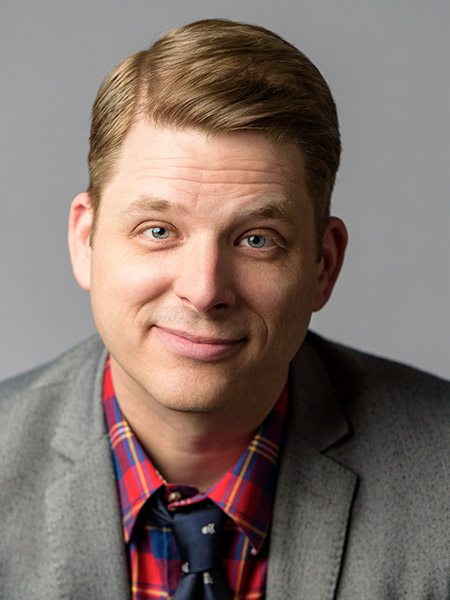 Other authors have refuted the claim that “America is a Christian nation.” But most people assume the fallback position, that “America was founded on Judeo-Christian principles,” is true. But not constitutional and civil rights attorney, activist, atheist, and author Andrew Seidel. This important talk on Andrew’s book The Founding Myth will challenge that notion.

Not only are we not a Christian nation, says Andrew, but Christian principles are so opposed to American principles that it’s fair to say, “Christianity is un-American.” This book is People’s History of the United States meets The God Delusion. It is 250 pages of history, law, religion, philosophy, and current events written by an irreverent attorney who argues these issues for a living.

The Power Worshippers: Inside the Dangerous Rise of Religious Nationalism 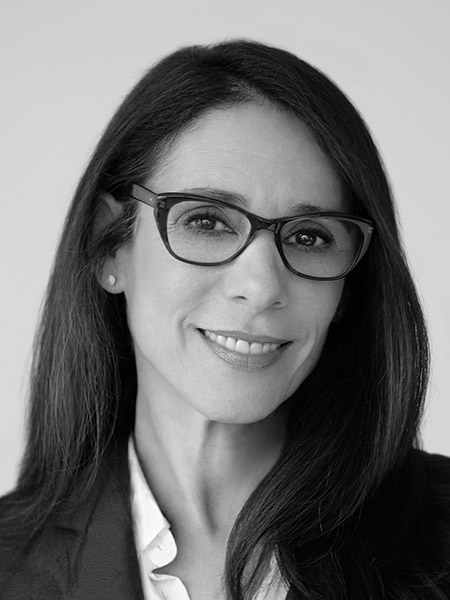 The Religious Right isn’t what it used to be. We are witnessing the rise of a distinctly politicized form of religious nationalism. It won’t be satisfied with victories on a handful of social and symbolic issues. Combating its influence requires a broader understanding of the movement’s evolving tactics and aims.

In this stunning talk on her new book The Power Worshippers, investigative journalist and author Katherine Stewart will pull back the curtain on the movement’s inner workings and leading personalities, exposing a dense network of think tanks, advocacy groups, data operations, and pastoral organizations embedded in a rapidly expanding community of international alliances. The movement is united by a common political vision: a dedication to destroying liberal democracy and installing nationalistic, theocratic, and autocratic forms of government.

In this important talk on his new bookBlack Freethinkers, University of North Carolina history professor Chris Cameron will argue that, contrary to historical and popular depictions of African Americans as naturally religious, freethought has been central to black political and intellectual life from the nineteenth century to the present. Freethought encompasses many different schools of thought, including atheism, agnosticism, and nontraditional orientations such as deism and paganism. He suggests an alternative origin of nonbelief and religious skepticism in America, namely the brutality of the institution of slavery. He also traces the growth of atheism and agnosticism among African Americans in two major political and intellectual movements of the 1920s: the New Negro Renaissance and the growth of black socialism and communism. In a final chapter, he explores the critical importance of freethought among participants in the civil rights and Black Power movements of the 1960s and 1970s.

Women of Color Beyond Belief: Where do we go from here? 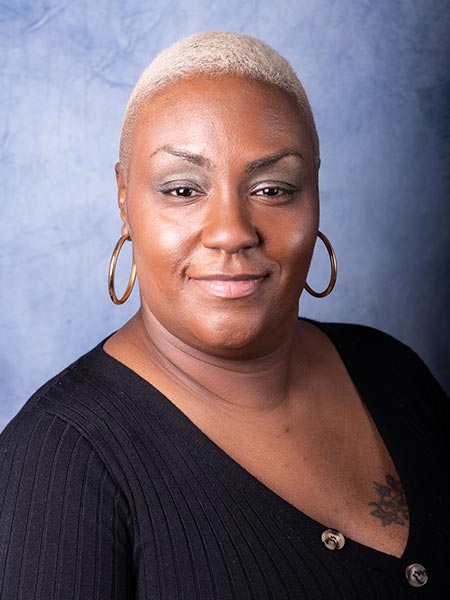 In 2019, Black Nonbelievers, Black Skeptics, and the Women’s Leadership Project hosted the first ever conference that featured all women of color atheists, humanists, secularists, etc. With the constant call to action in addressing diversity and inclusion, how can the secular community better work with and support the organizations who serve this need?

Mandisa Thomas will discuss the conference goals, and the work that women of color offer in the secular movement. She will also advise on improving communication with people of color and subject matters pertaining to race, reproductive justice, and others issues that affect marginalized demographics.

More talks to be announced!

Empty the Pews: Using the Power of Stories to Effect Change 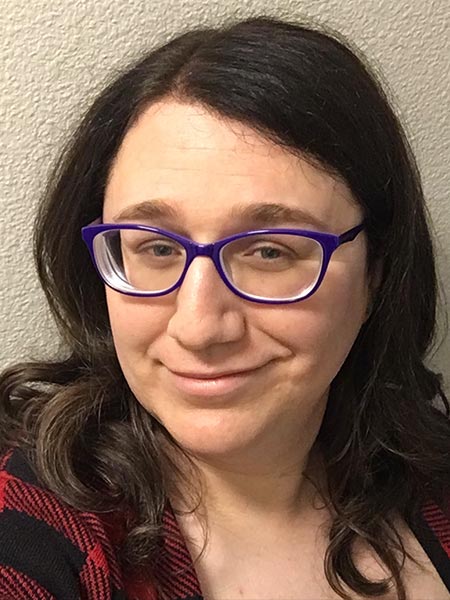 Following the 2016 election of President Trump, Chrissy Stroop coined the hashtag #EmptyThePews on Twitter as a call to take a moral stance against the kind of fundamentalist, authoritarian, or otherwise conservative churches that helped bring about the current political situation and all its cruelty, division, and hate. The hashtag continues to circulate with the eye-opening and often heartbreaking stories of those who found the resolve to leave evangelical, Mormon, Catholic, and other religious communities. The Empty the Pews anthology continues this campaign by sharing unflinchingly honest essays by those who refused to be contained by hardline Christian ideology.

Your ticket for the: American Atheists’ Summer Speaker Series