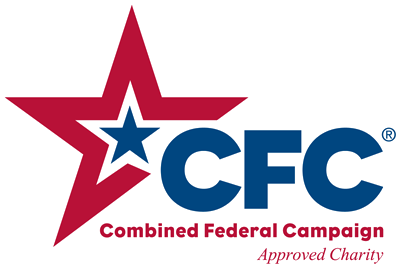 Please indicate that the CFC can share your name, mailing address, and email address with American Atheists so that we can thank you for your gift and apply your contribution toward membership.

Pledges can be made by federal civilian, postal, and military donors during the annual campaign season from September 1 – December 15.

If you have any questions about supporting American Atheists via the Combined Federal Campaign, please email [email protected] or call (908) 276-7300 x307.

Your ticket for the: Combined Federal Campaign