Statement on ‘The Most Hated Woman in America’ Film 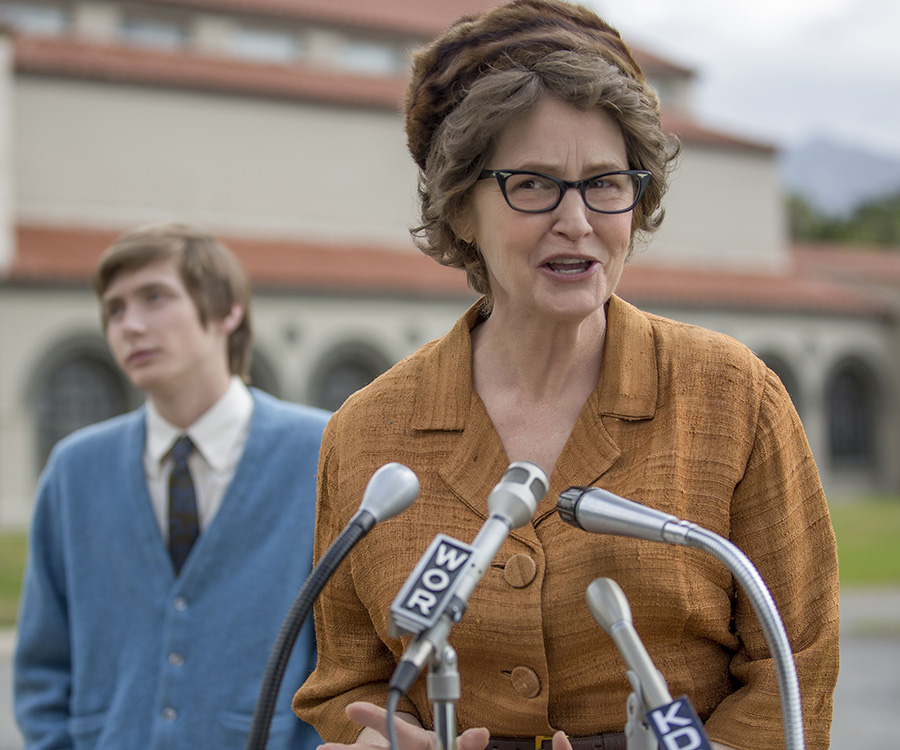 American Atheists would like to thank the producers of the film The Most Hated Woman in America for shining a light on a passionate, devoted, and tireless advocate for the absolute separation of religion from government.

Madalyn Murray O’Hair’s contribution to our nation’s history and the direction of atheist activism too often goes under-realized and unacknowledged. We appreciate that this film brought to light just some of that story and has given millions the opportunity to learn more about a complex person.

It is, however, important to note that this film is a work of fiction based on Madalyn’s life. It isn’t a documentary and many of the conversations, events, and even people are created for the sake of the story, rather than for accuracy. To be clear, we have seen no credible evidence that there was financial impropriety on the part of the O’Hairs as was implied in the film.

American Atheists is fully transparent with its finances. We complete the required IRS Form 990 each year and have our finances audited annually to ensure that we are in compliance with non-profit best practices. This information is publicly available on our website at www.atheists.org/about/finances

We pride ourselves in going above and beyond what is required of us for transparency and believe that the same standards should apply to churches that apply to us.

Your ticket for the: Statement on ‘The Most Hated Woman in America’ Film

Statement on ‘The Most Hated Woman in America’ Film