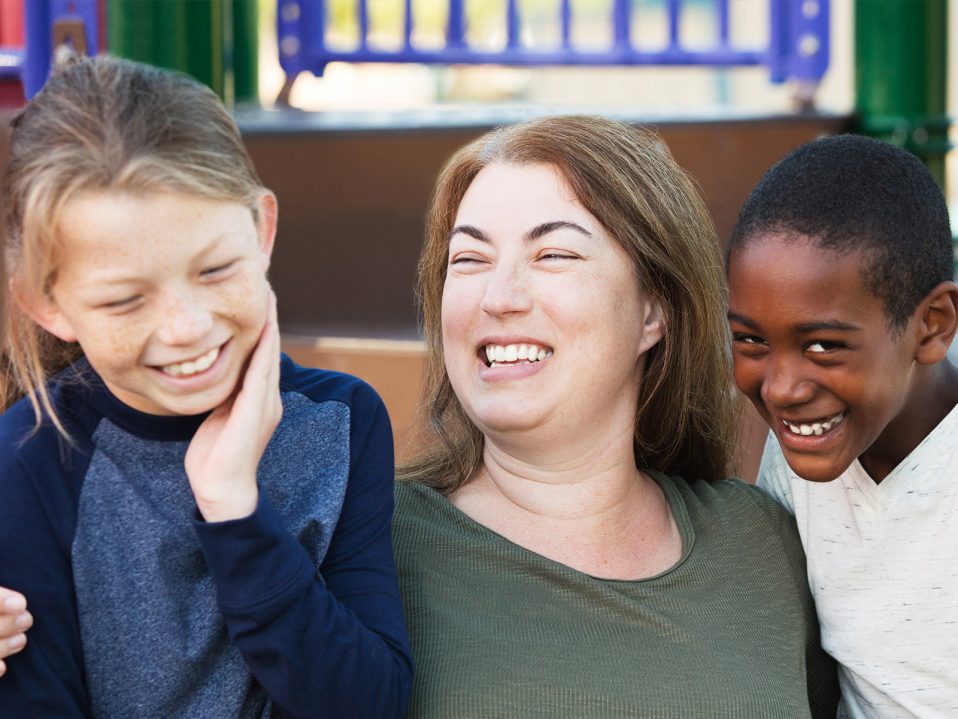 Washington, DC—Today, American Atheists condemned the Trump Administration’s proposal to eliminate data collection about sexual orientation in our nation’s child welfare system as another example of the president pandering to his religious base at the expense of vulnerable people.

In 2016, the Obama Administration updated the Adoption and Foster Care Analysis and Reporting System (AFCARS) to collect data on LGBTQ children and caretakers, but the Trump Administration is proposing to roll back this change to the data collection policy, hiding the negative impact of religiously motivated discrimination on this community.

“The Trump Administration is trying to erase LGBTQ children and parents from our country’s adoption and foster care system,” said Alison Gill, American Atheists’ Vice President for Legal and Policy. “Sadly, this administration has shown it will take every opportunity to undermine civil rights and wield religion as a weapon against religious minorities, women, and LGBTQ Americans.”

The Trump Administration has repeatedly condoned discrimination based on religion in the child placement system. In January, the administration granted Miracle Hill Ministries of Greenville, South Carolina a waiver to discriminate against LGBTQ, Jewish, Catholic, and atheist foster children and parents despite receiving federal funding. As a result, the Department of Health and Human Services, SC Gov. Henry McMaster and the state Department of Social Services face two federal lawsuits, one filed by a married lesbian couple, the other by a Catholic woman.

“By removing sexual orientation from the adoption and foster care data collection system, the administration clearly hopes to hide the harm it is inflicting on young people and potential parents,” said Gill.

This suggested change is part of a larger pattern of discrimination in the name of religion. Currently, 10 states grant taxpayer funded adoption and foster care agencies religious exemptions that allow them to discriminate against qualified potential parents and, in some cases, young people themselves.

“The Trump administration has been indulging the worst impulses of religious extremists who desperately want to erode non-discrimination protections for anyone they find morally objectionable, including in health care and in adoption and foster care,” said Nick Fish, American Atheists’ President. “This proposal will cost lives, and President Trump seems perfectly happy to exchange those lives for evangelical votes.”

Your ticket for the: Trump Administration Covering up Religious Harm to LGBTQ Adopted and Foster Youth