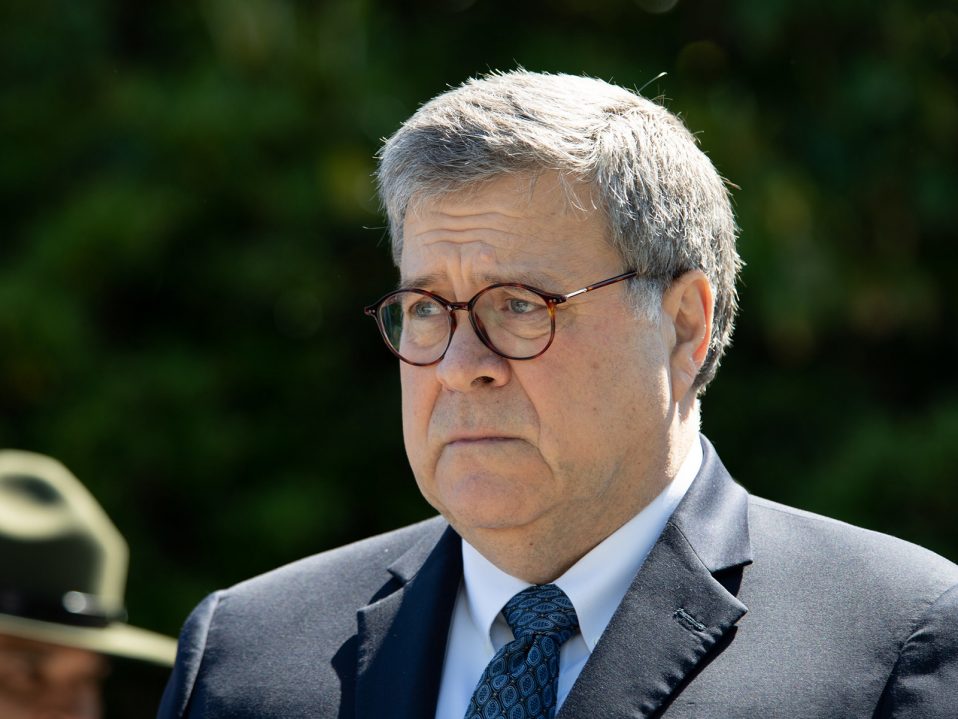 Cranford, NJ—Following comments by Attorney General William P. Barr to Notre Dame law students that “the growing ascendancy of secularism” is to blame for violence, depression and mental illness, the ongoing drug epidemic, and “the wreckage of the family,” American Atheists President Nick Fish sharply criticized Barr in a letter sent to the Department of Justice today.

Fish also cast doubt on the other groundless accusations leveled at the non-religious. Based on data from the Centers for Disease Control and Prevention (CDC), there is “precisely zero correlation” between the religiosity of a state and its rate of overdose deaths. In addition, a 2016 study sponsored by the National Institutes of Health found that suicide attempts are more common among depressed patients with a religious affiliation.

“It seems that Attorney General Barr is more interested in creating fact-free safe spaces for religious fundamentalists who are seeing their stranglehold on American society slip away than he is in confronting the facts,” said Fish. “It’s a disgrace.”

“If Barr is looking for someone to blame for undermining the American family, he should look no further than his administration’s repeated actions which have prevented loving, qualified parents from adopting simply because they are non-religious, members of the ‘wrong’ religion, or LGBTQ,” added Fish. “Under Barr’s leadership, the Department of Justice has consistently sided with those who use religion as an excuse to ignore the laws and who demand taxpayer money to fund their discrimination.”

“For the chief law enforcement officer in the United States to scapegoat 75 million non-religious Americans for all of society’s problems is incredibly disturbing,” said Fish. “By trafficking in stereotypes, AG Barr is harming atheists and the nonreligious and making life even more difficult for a group that is already among the least trusted in the country.”

In January, American Atheists opposed Barr’s nomination due to his open hostility toward secular Americans as Attorney General under George H.W. Bush.

The full letter is available here.

Your ticket for the: Atheists Blast A.G. Barr’s Fact-Free Attack on Secularism