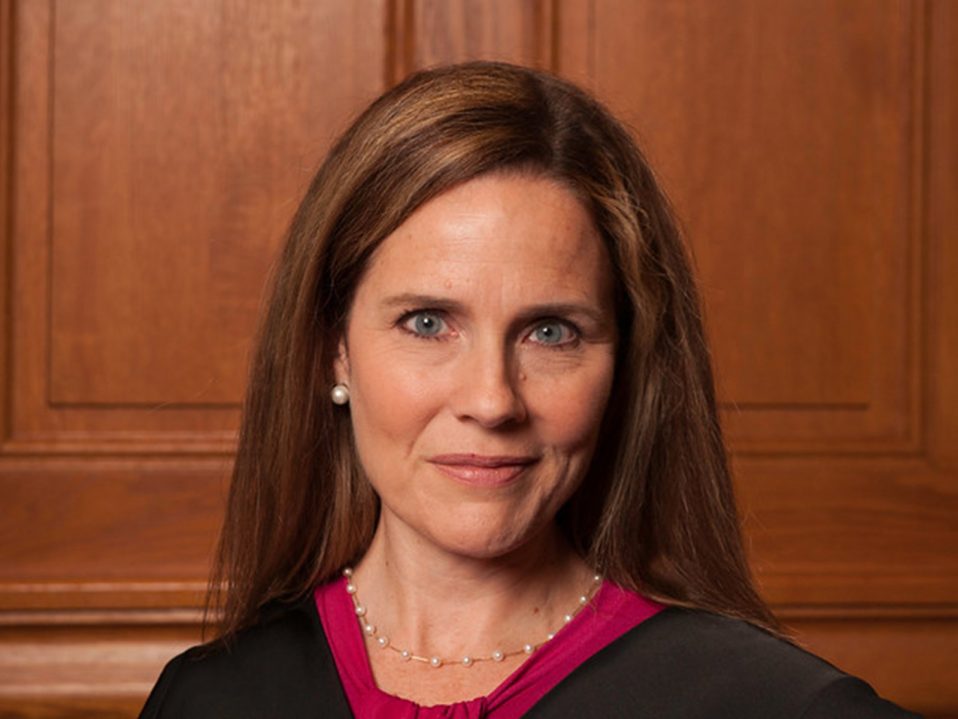 President Trump has already packed the federal judiciary with hundreds of judges who have adopted a twisted interpretation of ‘religious freedom’ that prioritizes the ‘right’ to discriminate above the civil rights of all Americans. So it comes as no surprise that the President has nominated Judge Amy Coney Barrett, someone who exemplifies this commitment to religious privilege for the chosen few over equality for all.

Since the confirmations of Justices Gorsuch and Kavanaugh, the Supreme Court has given religious employers more license to discriminate while requiring that American taxpayers fund these religious groups, undercutting the clear language of the Constitution and generations of legal precedent. Judge Amy Coney Barrett would turn the Court even further away from the common-sense protections for our secular government that have existed since our founding.

Judge Coney Barrett has not only written that the religious beliefs of judges prevent them from ruling fairly in all cases — saying that judges should ‘conform their own behavior to the Church’s standard’ — but also that respecting past Supreme Court decisions ‘is not a hard-and-fast rule’ for her. If Judge Coney Barrett is confirmed, we must be clear about what’s at stake: federal LGBTQ employment discrimination protections, Roe v. Wade, and prohibitions on the direct funding of religious activities by our government will all be at risk.

A strong majority of Americans reject any effort to rush to fill this vacancy on the Supreme Court. The American people must be given the opportunity to choose the direction forward for the Supreme Court, especially when fundamental questions about religious equality are at stake. We oppose any attempt to ram through a Supreme Court nomination before Inauguration Day, and we oppose the confirmation of any nominee who, by their own admission, cannot set aside their religious beliefs and put the law ahead of religious doctrine.

Image by Rachel Malehorn under CC BY 3.0