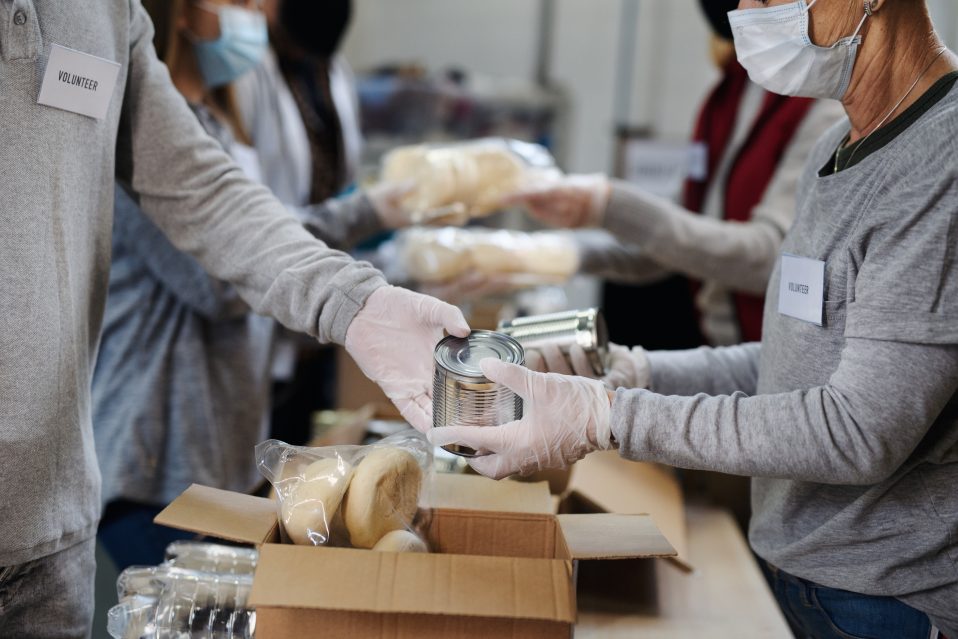 These changes affect billions of dollars in funding for programs across nine federal departments and agencies: the U.S. Departments of Agriculture, Education, Health and Human Services, Homeland Security, Housing and Urban Development, Justice, Labor, and Veterans Affairs, and the U.S. Agency for International Development (USAID). The proposed changes would ensure that people receiving government-funded services like food, shelter, or counseling are informed of their legal rights to be free from discrimination and forced religious programming, and to receive a referral to an alternative provider.

Today’s announcement rolls back an illegal and unconstitutional change enacted in the final days of the Trump Administration. American Atheists, along with a broad coalition of civil rights and religious equality groups, sued to stop the implementation of those Trump-era rules on January 19, 2021.

“The Biden Administration’s actions today are a vital step toward protecting the rights of millions of Americans who receive lifesaving, taxpayer-funded social services from religious providers,” said Nick Fish, president of American Atheists. “No person in need should be pressured to participate in religious activities in order to access basic, taxpayer-funded services, to which they are entitled. Religion must never be used as an excuse to turn people away or deny them their rights.”

Once enacted, the rules proposed today would:

“Our constituents submitted almost 25,000 comments opposing the changes initiated by the Trump Administration, so we are pleased that the Biden Administration is restoring these critical protections,” said Alison Gill, vice president of legal and policy at American Atheists. “Our community and the overwhelming majority of the American people are united in the belief that religion cannot be used to justify discrimination or deny services, especially from vulnerable people who are just trying to get by.”

“There is still more work to be done, but this is progress toward fulfilling our nation’s promise of equality under the law regardless of one’s religious or nonreligious beliefs,” added Gill.