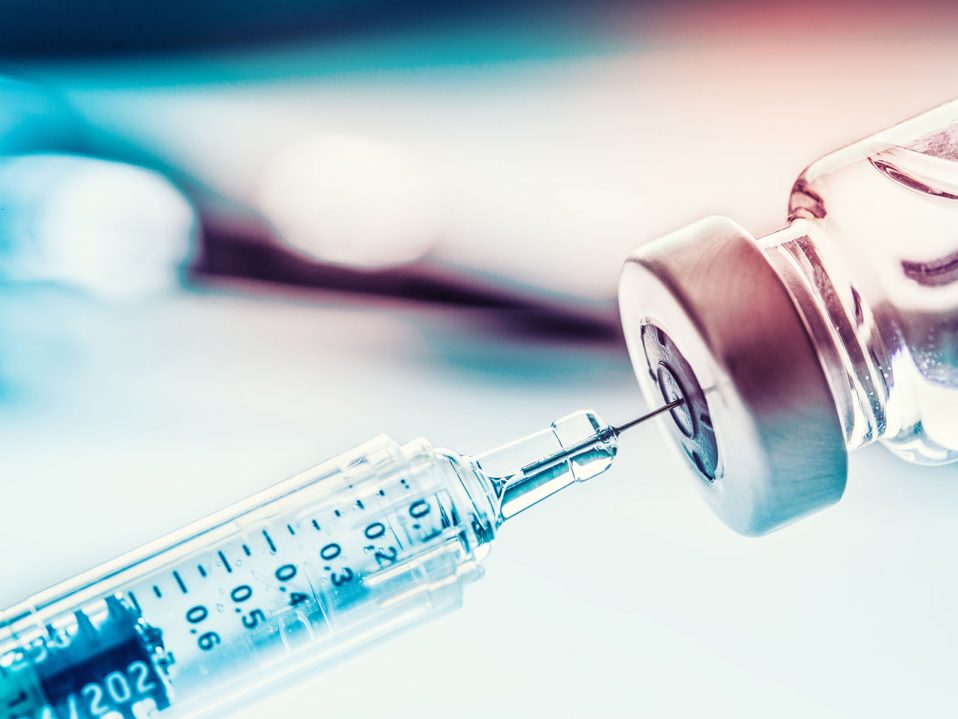 Hartford, CT—Today the religious equality watchdog American Atheists praised Connecticut Governor Ned Lamont for signing into law HB 6423, a bill that eliminates any religious exemptions from mandatory school vaccinations. With the passage of this bill, Connecticut joins other nearby states such as New York and Maine, which have already eliminated nonmedical exemptions to vaccination requirements.

“Eliminating religious exemptions ensures that all people—whether religious or nonreligious—receive equal treatment under the law, a foundational principle of our democracy,” said Alison Gill, Vice President for Legal and Policy, who submitted testimony on the bill. “This is a resounding victory for religious equality.”

“No one’s religious beliefs should let them expose others—especially immunocompromised children—to deadly diseases,” she added. “Studies have shown that these types of nonmedical exemptions can cause or amplify outbreaks of preventable disease.”

As the U.S. Supreme Court has made clear, nonmedical exemptions to vaccination are not required under the Constitution. In Prince v. Massachusetts (1944), the Court said that “[t]he right to practice religion freely does not include liberty to expose the community or child communicable disease, or the latter to ill health or death…. Parents may be free to become martyrs themselves. But it does not follow they are free, in identical circumstances, to make martyrs of their children before they reached the age of full and legal discretion when they can make that choice for themselves.”

American Atheists’ Connecticut State Director Dennis Paul Himes said, “I applaud Governor Lamont and the General Assembly for recognizing that religious exceptionalism has no place in our state. The health and safety of our children should be our first priority, and thanks to their action in passing and signing this bill, it now is.”

“Governor Lamont and the Connecticut legislature showed what’s possible when policymakers put the health and safety of their community first,” said Nick Fish, president of American Atheists. “Now it’s time for more states to follow Connecticut’s example and eliminate these dangerous exemptions that put children at risk, especially those who can’t be vaccinated for medical reasons. We’re going to keep working to end these exemptions in more states across the country.”

Your ticket for the: Connecticut Eliminates Dangerous Religious Exemptions to School Vaccination Requirements