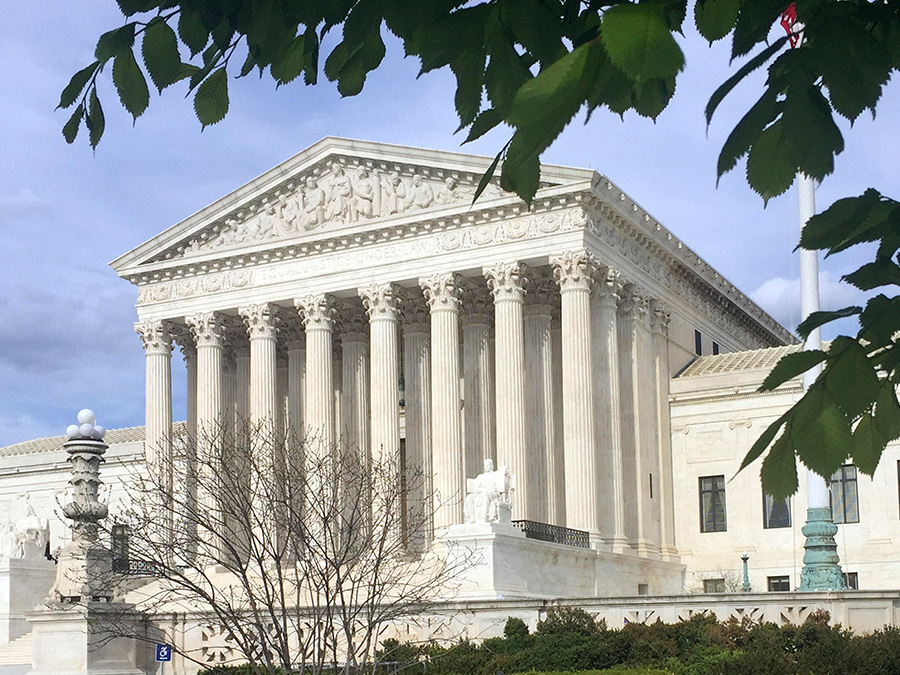 Washington, DC—In a decision today in the Masterpiece Cakeshop v. Colorado Civil Rights Commission case, the Supreme Court sided with a Colorado baker who refused to make a wedding cake for a same-sex couple in 2012.

The court did not overturn civil rights protections for LGBTQ people, nor did it create broad exemptions from public accommodation laws on the basis of religion. The ruling is instead based on specific facts unique to this case, citing statements made by a member of the Colorado Civil Rights Commission that were, according to Justice Anthony Kennedy, “hostile” to the baker’s religious beliefs.

“We condemn this abdication of the Court’s responsibility to protect the right of all Americans to be free from invidious discrimination,” said Alison Gill, legal and policy director for American Atheists. “By ruling so narrowly and refusing to decide this case on the clear merits and strength of the Civil Rights Commission’s argument, the Court has sown confusion in the law and damaged the ability of individuals to protect their rights.”

In 2012, David Mullins and Charlie Craig attempted to order a cake from Masterpiece Cake in Denver to celebrate their wedding. The owner of the cake shop turned them away. No specific designs were discussed for the cake. After being refused service, Mullins and Craig filed a complaint with the state’s civil rights commission which later ruled against Masterpiece Cake. During a hearing on the matter, a member of the commission stated that it was “despicable” for people to use their religion to hurt others. This statement was indicative of “impermissible hostility,” according to Justice Kennedy.

“It’s disappointing that the Supreme Court took a perfectly reasonable statement about religion being used as an excuse to harm others and used it as an excuse to ignore the core questions raised by this case,” added Gill. “At the end of the day, however, non-discrimination laws are still enforceable, despite the efforts of religious extremists in this case.”

“We stand with our friends and loved ones in the LGBTQ community—and anyone else who faces discrimination—and will do everything in our power to ensure that businesses open to the public are open to all,” said Ed Buckner, interim executive director of American Atheists.

You can read the full decision here.

Your ticket for the: Atheists Denounce Supreme Court’s “Abdication of Responsibility” in Masterpiece Decision